Everything You Should Know About Chinese Feng Shui Pixiu Ring

Pixiu is a mythical Chinese creature that dates back thousands of years. It’s believed that the Pixiu brings good luck and prosperity to its owner. The Pixiu was once used as a symbol of financial stability and affluence in ancient China.

It was also known as Pi Xie or Pi Xiu, which translates into “Master White”. It was thought that this white tiger would protect people from lousy energy or evil spirits throughout their day and night. These days, however, most people wear a pixiu ring as an amulet against bad luck and misfortune. 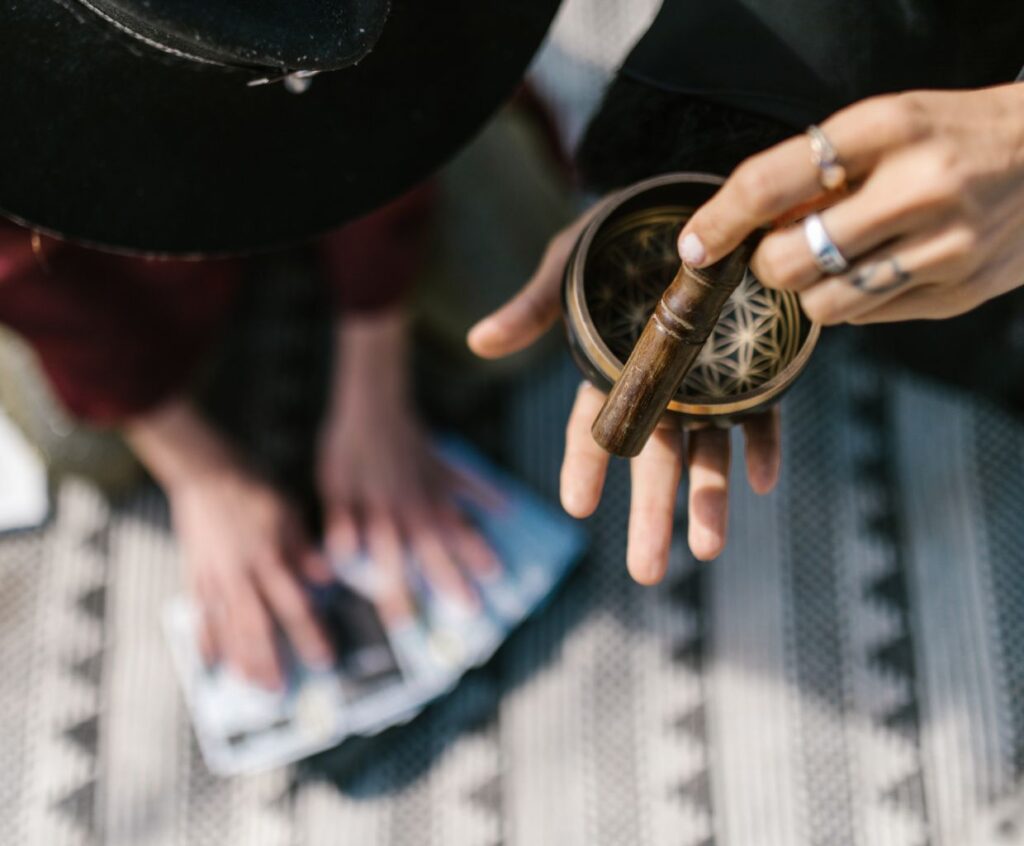 Pixiu is the ruler of wealth

Pixiu ring is a powerful auspicious feng shui enhancer that helps to attract abundance and prosperity into your life. The Pixiu is known as Pi Xie, Pi Xiu, or Pi Xi (the latter being more common in southern China and Taiwan). The name may be translated literally as “palate tiger”. It is also called Luan Tai (猫外貌), meaning an ‘external appearance’ cat; alternatively, Huan Hua (畫花), meaning ‘painted flower’.

These creatures represent qi energy, considered positive energy with healing properties. They are traditionally thought to bring good luck and fortune to their owners by helping them avoid bad luck caused by harmful spirits lurking in dark corners of the house or office building – such as those caused by wandering ghosts who died suddenly without proper burial rites performed on their behalf!

The Origins of Pixiu

Pixiu, also known as Pi Xie, is a fearsome creature resembling a lion with a dragon’s tail. It’s said to bring wealth and prosperity to your home. It was created in China around 700 BC when it was believed that animals could have supernatural powers. The origin of this mythical creature is credited to several sources in ancient China, including Taoism, where they were portrayed as being able to bring prosperity and good fortune through their companionship with humans who had mastered their skills in martial arts or other forms of self-improvement such as meditation or qigong exercises.

Pixiu is the king of wealth. It is a good Feng Shui enhancer that can bring wealth, success, and luck to its owner. It is often depicted as a guardian of treasures, so it is believed that it will protect your house and business from thieves. Having one in your home or office is a good idea if you want to attract new opportunities, find success in business ventures and increase overall prosperity.

Pixiu has a voracious appetite for only gold, silver, and jewels, but it will never allow anything to pass the other way. The implication is that if wealth comes into the house, it will never leave. This, of course, makes it an excellent Feng Shui amulet to attract wealth.

What Does the Pixiu Symbolize?

Farmers traditionally worshiped the Pixiu because it helped them to produce more crops from their land. People believed this mythical creature could eat up all the pests in their gardens (which explains why pixius have such big mouths). Farmers used red paper as an offering for this creature when they prayed for an abundant harvest at harvest time. In return, they believed Pixiu would help them find fertile land to grow more crops!

The Chinese believe that eating the meat of pixius will grant immortality! On top of being a symbol of good luck and fortune, this mythical beast also represents honesty because any person who wears its image on his/her body will not lie or cheat anyone ever again!!

Where to Place the Pixiu?

The Pixiu is a powerful symbol of protection and prosperity. It can be placed in any house, including the living room, bedroom, or office. It can also be placed in kitchens, bathrooms, and garages.

It’s not restricted to a specific direction because it brings good luck all seven days of the week!

You can also wear one as a ring, necklace, or bracelet. 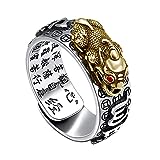 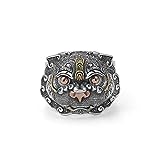 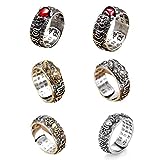 It is a very versatile tool to attract abundance and prosperity in your life. The Pixiu is a potent feng shui enhancer, which can be used in many different ways. It’s a good idea to wear it as a ring or pendant around your neck, but also it can be placed in your home.

The Chinese Feng Shui Pixiu ring is a versatile tool to attract abundance and prosperity.

The Pixiu has many positive attributes, but he also has a ferocious appetite for gold and silver. If you’re looking for an optimistic Feng shui ring that can help you attract wealth, this might be just the thing for you!

10 Clever Secrets To Feng Shui Your Kid’s Room Feng shui is the ancient art of creating balance and harmony in your environment. It can…