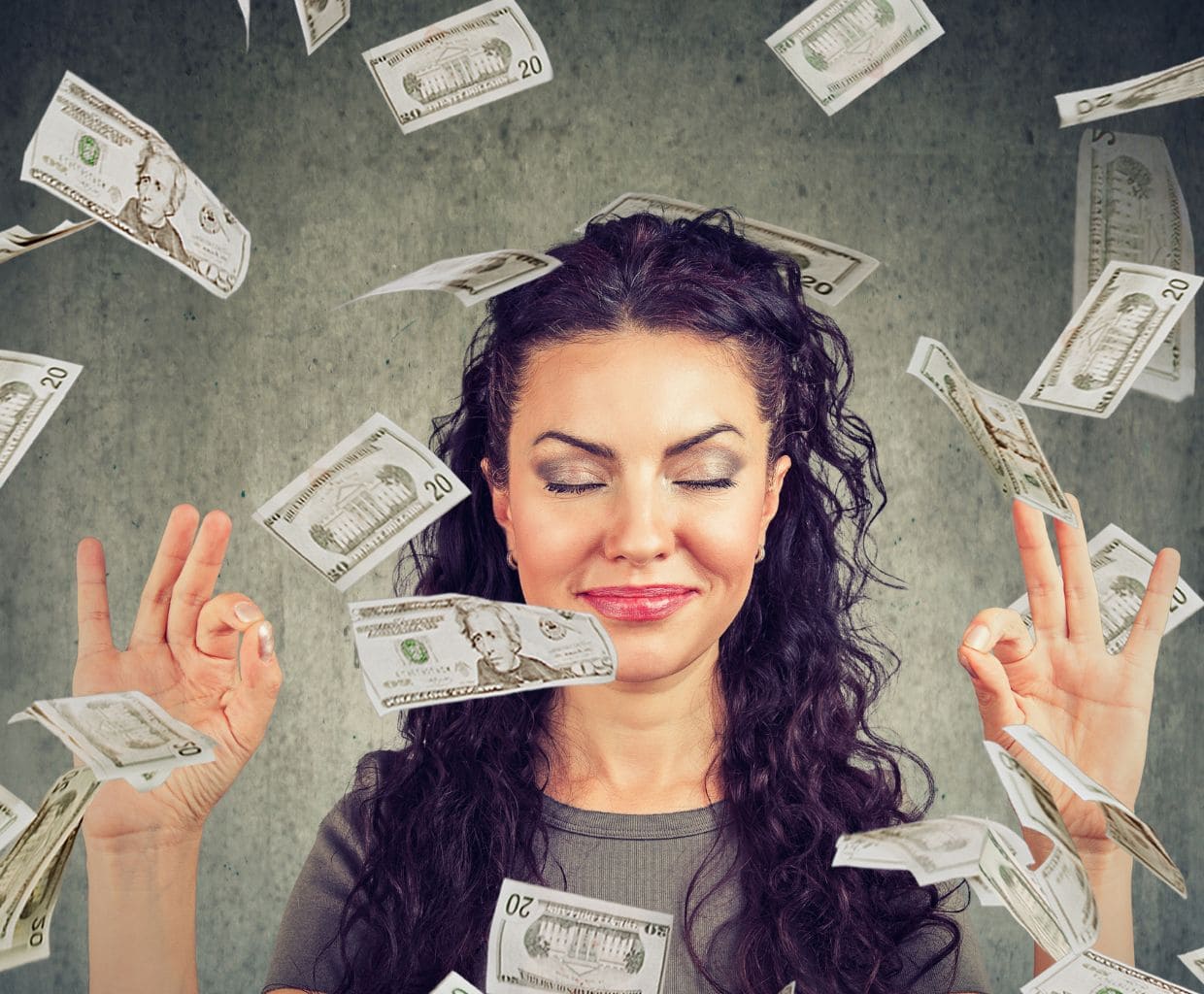 How to Manifest Money With the Law of Attraction in a Few Simple Steps?

It’s based on the idea that everyone has a “vibrational frequency” and that when you send out positive vibes, good things will come to you.

What is the law of attraction?

The law of attraction is based on the idea that like attracts like, so if you have a lot of good feelings about something (like money), you will attract more money into your life.

Short history of the is the law of attraction

The law of attraction has been around for thousands of years and was first introduced in the early 1800s by Phineas Quimby, a Maine clockmaker who used to help his clients deal with emotional issues through various forms of therapy. He believed in the mind’s power over matter and thought that thoughts were powerful enough to make things happen!

His work was very influential on Mary Baker Eddy’s Christian Science movement, which advocates prayer as a way to heal illness and disease while promoting spiritual healing through prayer alone.

Those who believe in this principle often use affirmations such as “I am attracting wealth” or “Money flows easily into my life” as part of their daily routine.

However, there are many different ways to practice this technique, including visualizing yourself receiving money from an ATM at home or simply thinking about what it would be like once you’d saved up enough money for something important like paying off debts, etc…

How do I attract money?

There are many ways to attract money, and there’s no right or wrong way to go about it. The most important thing is to remember that you’re the one in control; you’ve got all the power, and the universe wants to help you.

One of the best ways to attract money is by being grateful for what you already have. A lot of people complain about not having enough money, but they don’t realize how many amazing things there are in their lives that they can be grateful for every day. When you’re grateful for what you have, you’ll send out positive energy into the world, which attracts more good things into your life—including money. 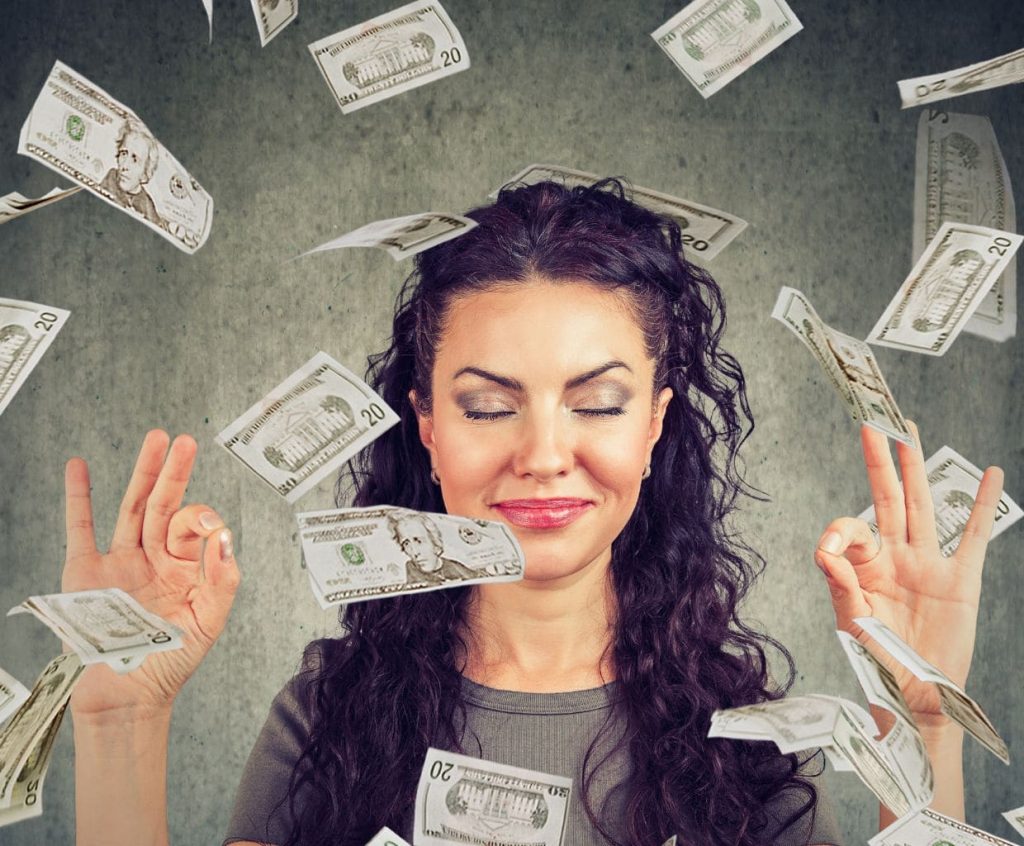 Another way to attract money is by focusing on your dreams and goals. Think about what it would look like if you had all the money in the world—what would it mean for your life? How would those changes affect other people? Would those changes make you happy? If so, then work towards making those dreams come true!

Another way to attract money is by visualizing yourself with lots of cash in hand—literally, picture yourself as a millionaire with piles of cash lying around everywhere! Visualization works because it helps us focus our thoughts on what we want rather than on what we don’t want. That way, our minds can work on bringing it into being!

Think about what kind of life you want and how having lots of money would make that life possible. When you do, visualize yourself living that kind of life—with all the comforts and luxuries it entails!

What should I keep in my wallet to attract money?

There are many things you can keep in your wallet to attract money. You can put a picture of a loved one, a picture of someone you admire, or even pictures of yourself and the people who love you. You can also put pictures of things that make you happy in your wallet, like a picture of your favorite vacation spot or the beach. You could also include symbols representing wealth and prosperity, like dollar signs or gold coins.

You don’t have to limit yourself to just one thing either! You could put different images or symbols in each pocket of your wallet—or even tape them outside each pocket. The point is to remind yourself that money is yours for the taking!

If you want to attract more money into your life, try keeping some cash in your wallet instead of just cards. This way, when you’re out shopping or paying for something, it will be with you as an extra reminder of how much money means to you and how much energy it takes up in your life!

To manifest something you want in your life, you must first have a desire for it

This might sound like a trivial statement, but it’s not. You may think having desires is the same as wanting something, but that’s not true.

A desire is different than simply having an idea or being curious about something—it’s much more powerful than just thinking about doing something or wondering what it would be like if you had the object of your desire.

Be specific about what you’re manifesting

When manifesting, it’s essential to be specific about what you want. Don’t just say, “I want more money.” Instead, try saying something like “I’ll have $50 in my bank account by the end of this week.” Or maybe use this format: “In a few weeks’ time, I’ll receive $500 from my awesome job!”

You can also try adding a condition to your goal. For example: “$10 will appear in my bank account when I go to the gym for three days this week.” Is great because it gives your energy somewhere to go and helps keep your focus on that result instead of wondering if it will come or not.

You can also add other conditions such as who or what helped you get there—like the person who gave you their parking spot while shopping at Target was Santa Claus in disguise! 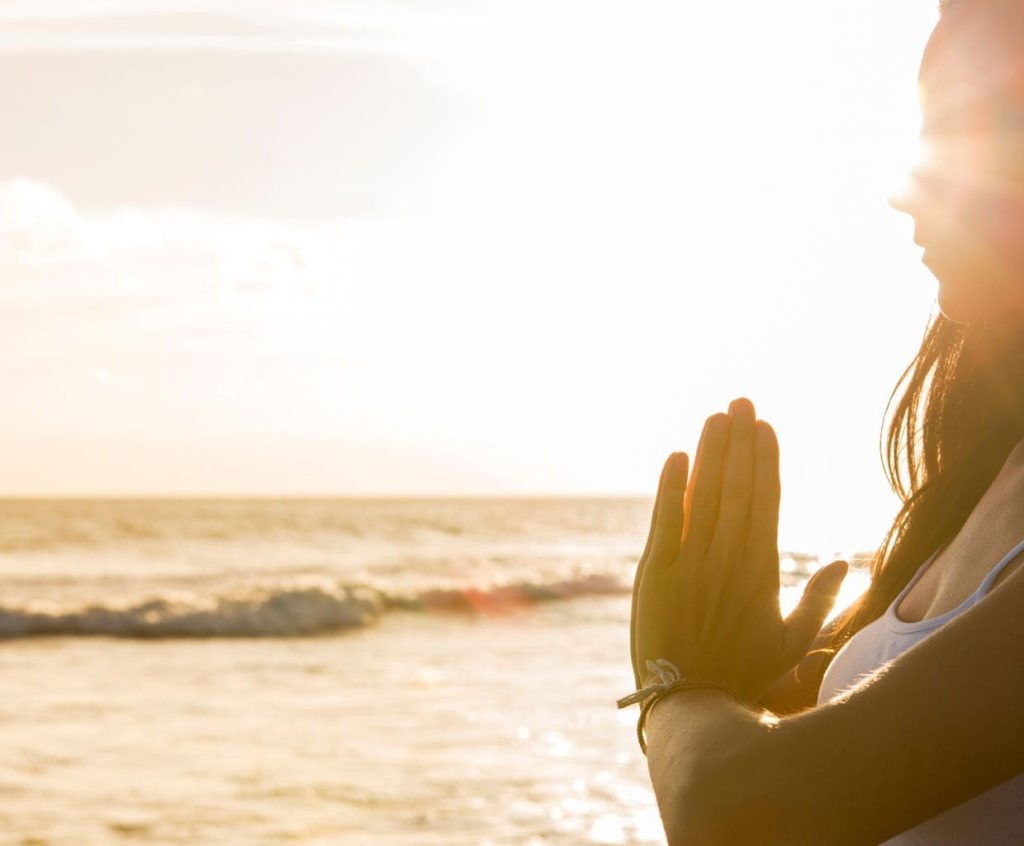 Focus on manifesting something more minor, on beginning with that is easy to believe in

To begin, focus on manifesting something small at first. It can be as simple as making a list of five things you want to buy or do this week. When I was starting out and had no money myself, I focused on manifesting money for other people’s bills and student loans. If it feels too overwhelming to start with the big stuff like “I want a million dollars” or “I want an apartment in New York City” then start with something smaller like:

Immerse yourself in it and focus on it daily

Many people feel that the first step is only to visualize what you want, but the second step puts things into action.

To get what you desire, you should not only visualize but also spend time thinking about how great it would be if your goal were achieved.

This will help keep your mind focused on achieving your goals and not forget them so quickly as this would happen with just visualizing alone.

Make sure that your goal feels realistic

When it comes to growing your money, your goal should be realistic.

That means that you have to set goals that are achievable and measurable. You also need to make sure that the goal is time-bound. That way, there’s no question about whether or not you reached it in the allotted time frame. Finally, your goal should be realistic: if something seems too good to be true (or too easy), it probably is!

It’s vital that your values and purpose align with any money-related goals you set for yourself—and this includes manifesting money and anything else involving money.

For example: If one of my values is being generous and giving back but I’m constantly saving up all my cash for myself only; then this isn’t going to happen without some significant changes!

Visualize yourself already having what you want

Visualize already having what you want, like a new house or car. Don’t just think about it; feel it! Imagine the smell, the textures, and even the temperature of your new home or car. Visualize yourself walking through each room of your house and sitting behind the wheel of your car.

You can also use your imagination to visualize money coming to you in unexpected ways:

This is dressing up as if you’re already where you will be. If you want a promotion at work and wear sweatpants on Friday night, but have to wear a suit on Monday morning, then maybe that’s not the time to go out like that. 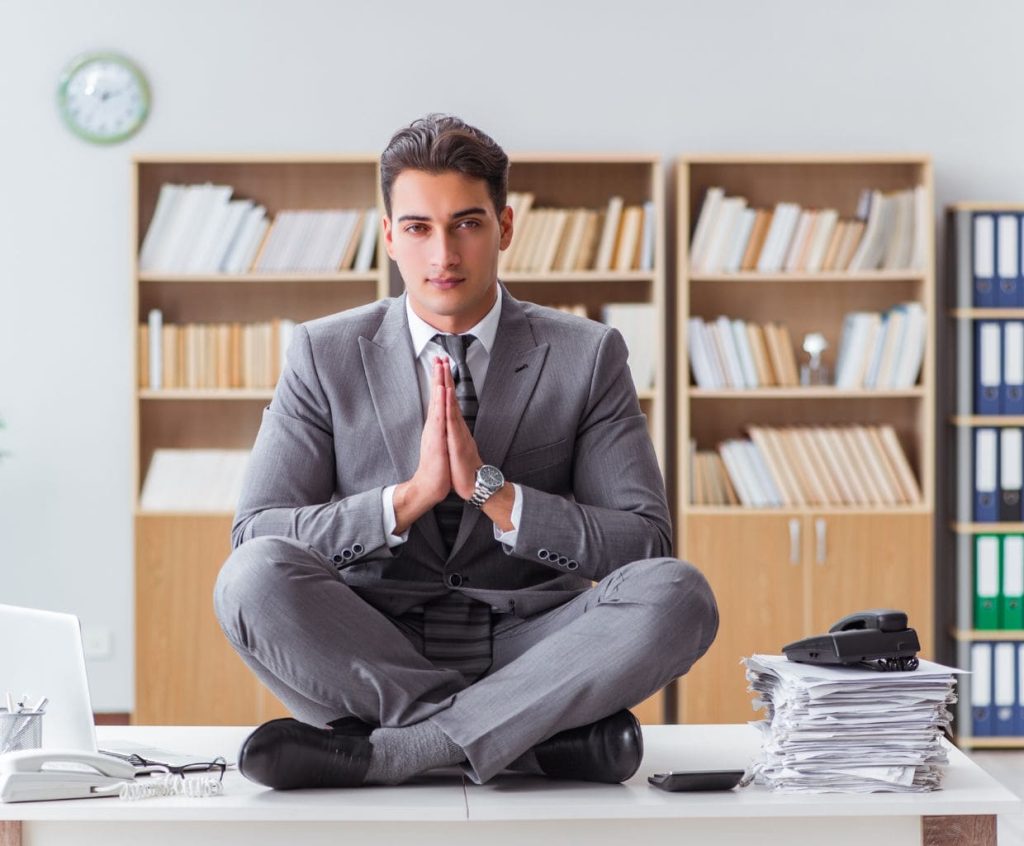 Maybe it’s time for new clothes and to get ready for your promotion! If you want to go skiing this winter, maybe invest in some new ski gear before Christmas, so when December rolls around, and all the snow is falling outside, all it takes is grabbing your skis from storage and going down those mountainside hills right away!

Create mantras around your goals to keep

You can create mantras around your goals to keep them top of mind throughout the day. Say them aloud or write them down often to remind yourself of what’s important to you right now.

Mantras are an easy way to keep your goals top of mind throughout the day. They’re also a great reminder of what’s important in your life right now, especially if you say your mantra out loud or write it down somewhere where you’ll see it frequently (like on a sticky note on your laptop).

I that this article has given some insight into how to manifest your money. The most important thing is to stay focused on what you want and use these techniques to help keep it top of mind throughout the day.

At the end of the day, the Law of Attraction can be used to attract money into your life. The question is: “What do you want?” Do you want to attract a million dollars? That is a lot of money! It would probably make life easier. Bills would be paid, and vacations would be planned.

Money brings certain freedom that many people crave in today’s world. Money may not solve all of your problems or make you rich overnight, but it can go a long way to improve your overall quality of life if you have enough of it.