Magnetic attraction is one of those things that can’t be defined in words; you know it when you see it. It’s like the magnetic field around a magnet—the closer you get to one, the more energy seems to pull between you. It’s an intense connection that takes over your body and mind, making you feel like there’s nothing else in the world but this person. If this sounds familiar, congratulations: You’re a magnetically attractive person! 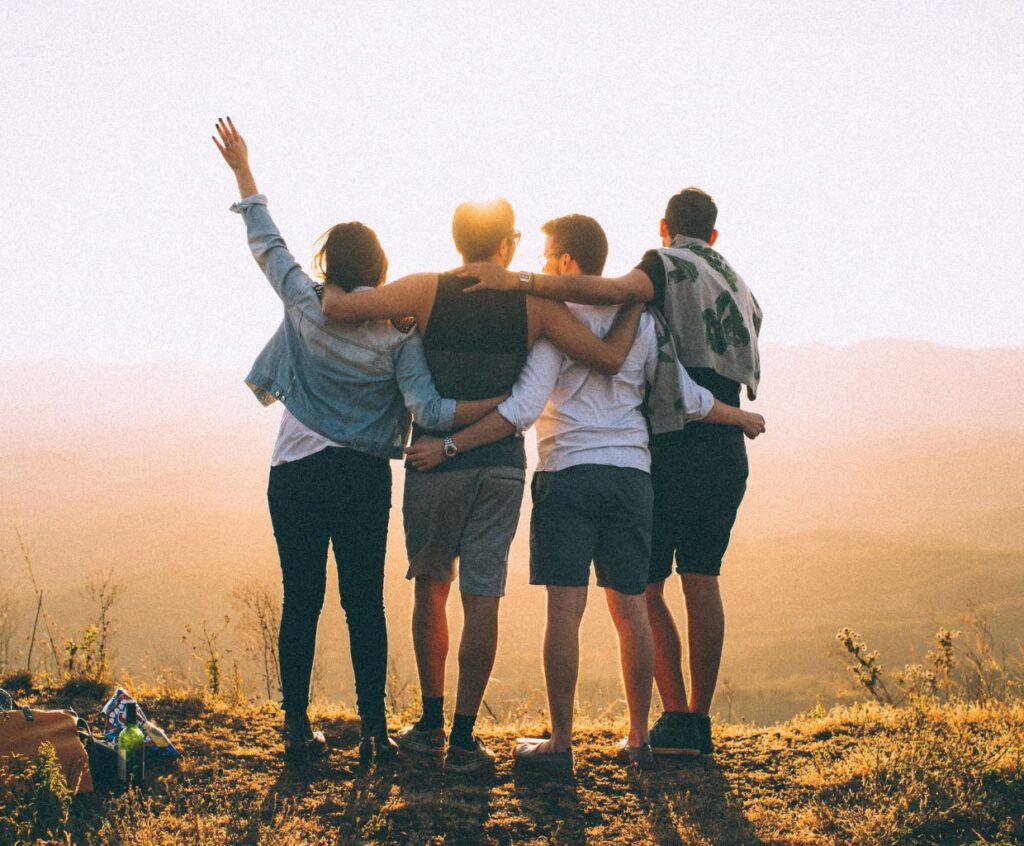 What Is Magnetic Attraction?

As you might have guessed, magnetically attractive people aren’t just attractive in a physical-attractiveness sense, but also for their personalities. You should be attracted to them on both levels.

Some people are physically attractive but don’t have the best personalities—but no one would call them magnetic. There’s a difference between being hot and being magnetic; being hot doesn’t necessarily mean that you’re charismatic or exciting enough to hold someone’s attention for longer than it takes for your body to strike their eyesight. So if you want to know how to be more magnetic, start by focusing on developing an exciting personality!

1. Magnetically attracted people have your attention and keep it

They have magnetic personalities, are charismatic, and are fun to be around. They’re attractive, and exciting and hold your attention no matter what you’re doing—whether listening to their stories or talking about something else entirely.

People can’t help but be drawn to you when you’re being magnetic. They want to know more about you and what makes you tick. Magnetically attractive people have your attention and keep it. They hold your interest with their stories, humor, personality, or whatever else they do well.

2. They draw you in with their charisma

You may have had an experience with a magnetically attractive person who could draw you in with their charisma and make you wish you had a little more like them in your life.

If this sounds like a friend or someone else at work, they could be magnetic. People with this quality are naturally charming and charismatic. They are also likely to be self-confident and comfortable talking to others, which makes it easy for them to gain friends or influence people if they want something from someone else.

Magnetically attractive people seem unusually interesting because they act and speak around other people. When we interact with them, we feel like our lives are more exciting than before just by being around them!

3. They don’t try to be charming or seductive; they are

Chances are, we’ve all met a magnetically attractive person. But what makes them so magnetic?

Magnetically attractive people don’t try to be charming or seductive; they are. They make you feel good about yourself and at ease in their presence—like you’re the only person in the room. They make eye contact with everyone who enters their orbit, and when they smile at you, it feels like they’re smiling just for you (even if there are other people around).

When I think back on my magnetically beautiful encounters and ones that I’ve seen play out between other people over the years, it seems clear that these folks possess one main characteristic: self-confidence. And while confidence is undoubtedly an essential aspect of charisma, there’s more going on here than simply being secure in your skin. There’s also an energy or presence that comes from embracing who you are without apology or pretension. 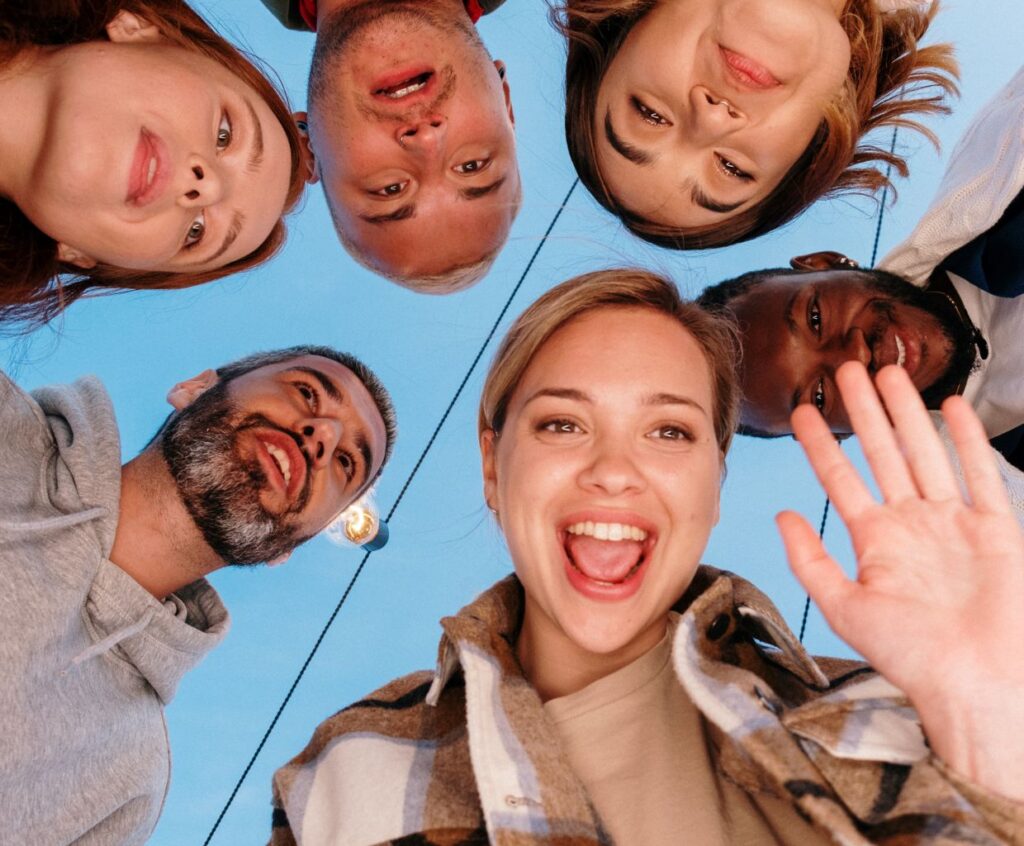 4. There’s just something about them that keeps you wanting more

When you meet a magnetically attractive person, it’s hard to put your finger on exactly what makes them so, but they have something that keeps you coming back for more. And while their physical appearance certainly plays into their appeal (and there are many other factors as well), there’s a lot of research out there suggesting that it isn’t just how they look and how they act that makes them magnetic.

Some studies suggest that the most attractive people display three key characteristics: confidence, charisma, and warmth. These traits can be found in abundance among celebrities like Ryan Gosling or Emma Stone—but if these qualities sound familiar to you personally? They should! You’ve been displaying them all along in some way, shape, or form—whether with your friends, family members, or even strangers on the street!

The traits of magnetically attractive people

They’re the ones who draw you in, make you feel like they’re the only person in the room, and leave you wanting more. And there’s a reason for that: magnetically attractive people have a set of traits that make them irresistible to others.

If you want to be one of these people, here are some things to keep in mind:

1) They don’t care what other people think about them; they do what feels right

4) They’re confident in their skin; they don’t need everyone to like them, and they don’t feel the need to be liked by everyone

5) They know their strengths and weaknesses, and they work hard to improve on the latter

8) They don’t judge you for who you are or what you’ve done in the past, but instead, try to help you grow and improve as a person

It isn’t just about being physically attractive. It’s about having a magnetic personality, which you can use to attract people to you and make them like you.

Some people are naturally more charismatic than others, but anyone can become more magnetic by developing their charisma. One way is to practice making eye contact and smiling at strangers when you encounter them in public places like coffee shops or grocery stores. Being friendly and personable will help make strangers feel comfortable around you, which is an important step towards becoming more charismatic overall!

You might also find that being magnetically attractive helps improve your social skills, and not just with other people! If animals at home need attention from time to time (like dogs or cats), they might start coming closer when they see how friendly you are to strangers, which can be a great way to improve your overall charisma.

If you’re looking for more ways to improve your social skills and charisma, practice speaking clearly and confidently when talking with others—even if they don’t seem like they want to hear what you have to say!

Magnetically attractive people are the ones who make you feel like they have your back and that you can trust them with anything. They’re warm and welcoming, but also mysterious in a way that makes you want to get to know them better.

You feel like there’s an underlying story behind their smile, but that doesn’t keep anyone from wanting to be around them. If this sounds familiar (and who doesn’t want to be more of those kinds of people?), then it might be time for some personal reflection.

Think about what makes someone’s personality so magnetic and how you can bring more of those qualities into your own life so that everyone around wants more time with you too! 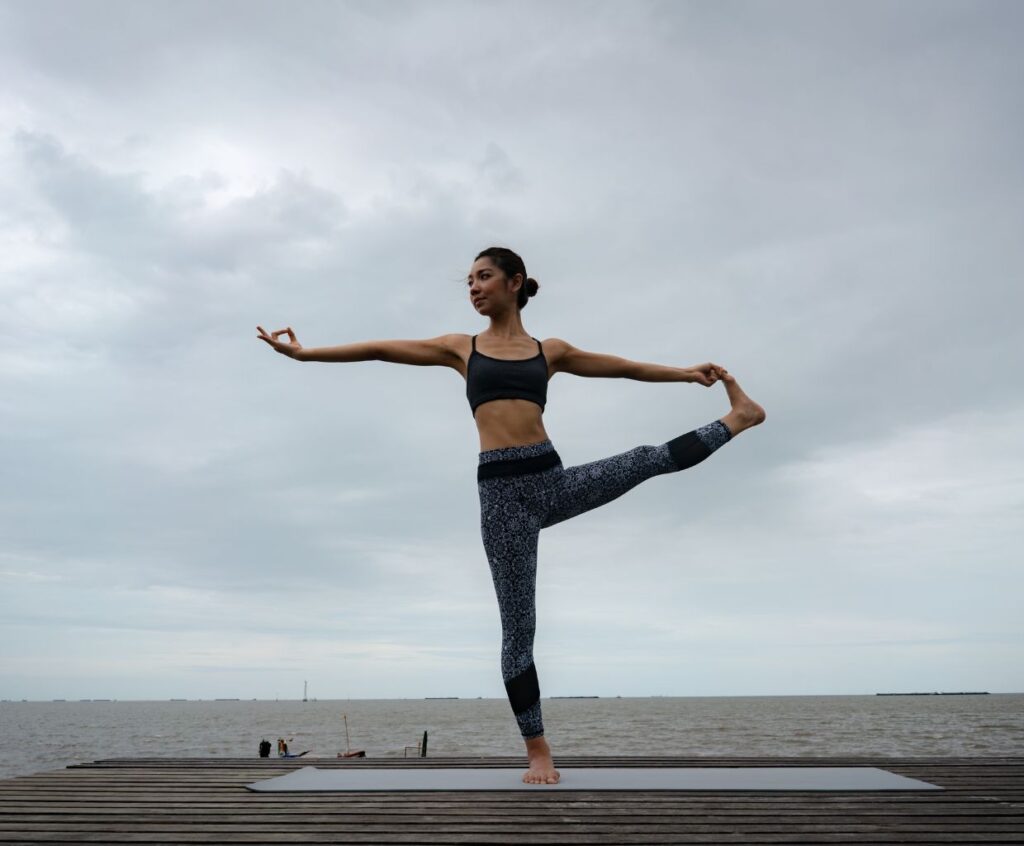 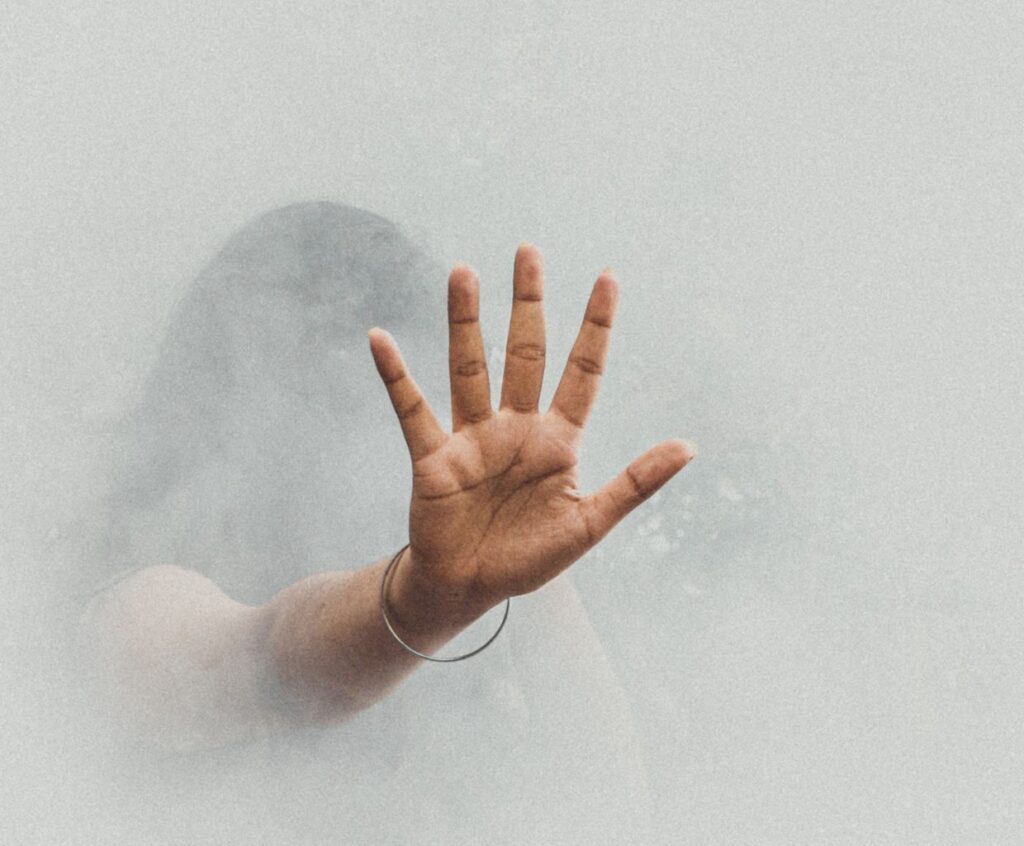